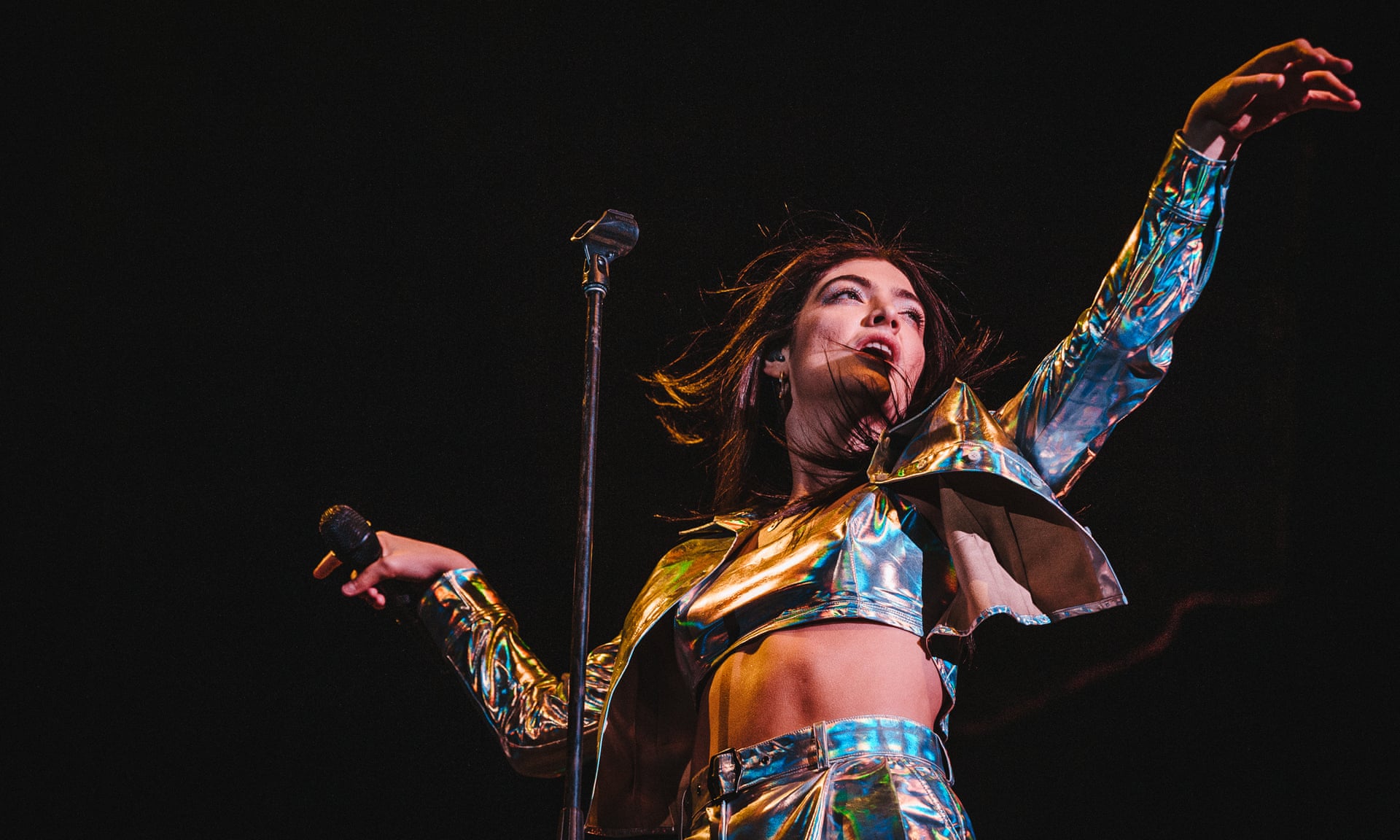 It is believed to be the first effective use of a 2011 Israeli law allowing civil lawsuits of anyone who encourages a boycott of Israel.

At the time that calls for the boycott began, Lorde said she had received an “overwhelming number of messages and letters” regarding the issue.

“Dear Lorde ... we’re two young women based in Aotearoa, one Jewish, one Palestinian,” wrote Sachs and Abu-Shanab in their open letter.

“Today, millions of people stand opposed to the Israeli government’s policies of oppression, ethnic cleansing, human rights violations, occupation and apartheid. As part of this struggle, we believe that an economic, intellectual and artistic boycott is an effective way of speaking out against these crimes. This worked very effectively against apartheid in South Africa, and we hope it can work again.

“We can play an important role in challenging injustice today. We urge you to act in the spirit of progressive New Zealanders who came before you and continue their legacy.”

The cultural boycott of Israel through the Palestinian-led Boycott, Divestment and Sanctions (BDS) movement launched in 2005 and has gathered momentum in recent years.
https://www.theguardian.com/music/2018/oct/12/israel-fines-new-zealand-teenagers-18000-for-urging-lorde-concert-boycott