According to James Pool, the author of Who Financed Hitler: The Secret Funding of Hitler's Rise to Power (1979):
"In the minds of Ford and Hitler, Communism was a completely Jewish creation
- Not only was its founder, Karl Marx, the grandson of a rabbi, but more importantly
- Jews held leading positions, as well as a high % of the membership, in the Communist parties throughout the world.
- "The International Jew" stated that since the time of the French Revolution Jews had been involved in numerous movements to overthrow ruling regimes"
- In Mein Kampf Hitler pointed out: "In Russian bolshevism we must see Jewry's 20th-century effort to take world domination unto itself"

Both Hitler and Ford contended that 75% of the Communists in Russia were Jews
- This is not supported by the facts
- At the time of the Russian Revolution there were only 7 million Jews among the total Russian population of 136 million
- Although police statistics showed the ratio of Jews participating in the revolutionary movement to the total Jewish population
--- was 6 times that of the other nationalities in Russia
- they were no way near the figures suggested by Hitler and Ford
- Lenin admitted that "Jews provided a particularly high percentage of leaders of the revolutionary movement"
- He explained this by arguing "to their credit that today Jews provide a relatively high percentage of representatives of internationalism compared with other nations"
- Of the 350 delegates at the Social Democratic Party in London in 1903, 25 out of 55 delegates were Jews
- Of the 350 delegates in the 1907 congress, nearly a 33% were Jews

However, an important point which the anti-Semites overlooked is that of the Jewish delegates supported the Mensheviks
- whereas only 10% supported the Bolsheviks, who led the revolution in 1917.
- According to a party census carried out in 1922
- Jews made up 7.1% of members who had joined before the revolution 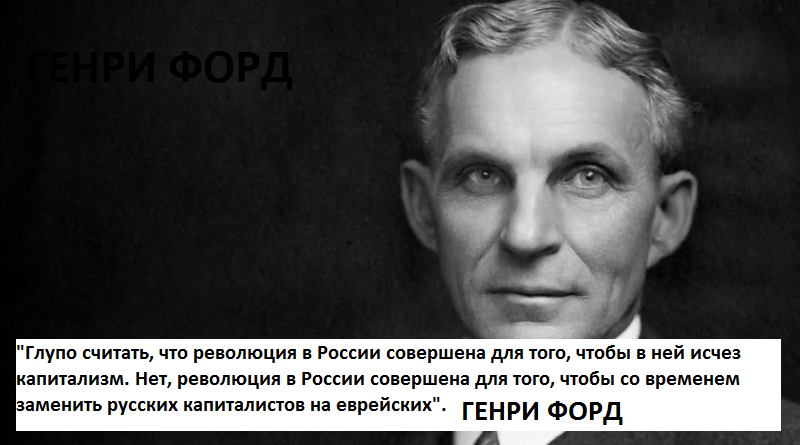 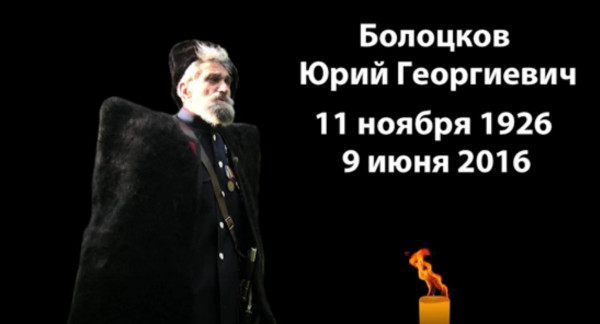